Every October for the last 30 years the UK has celebrated Black History Month. This annual event intends to recognise the fundamental contribution of people with African or Caribbean heritage to our society, to promote black British history and black culture, to challenge racism and to highlight the ongoing need for greater inclusion and representation of black people in all areas of life.

We depend on diversity

At Medigold Health, we have always been committed to ensuring that our workforce is representative of every section of society and that all our colleagues, no matter what their heritage, ethnicity or the colour of their skin, feel respected and valued and are given equal opportunities to succeed and reach their potential.

As such, we wanted to show our support for Black History Month by shining a spotlight on the remarkable achievements of several key black figures in the history of medicine and healthcare across our social media channels and by inviting members of our team to share their thoughts on what Black History means to them and why it’s so important.

Here’s what they had to say: 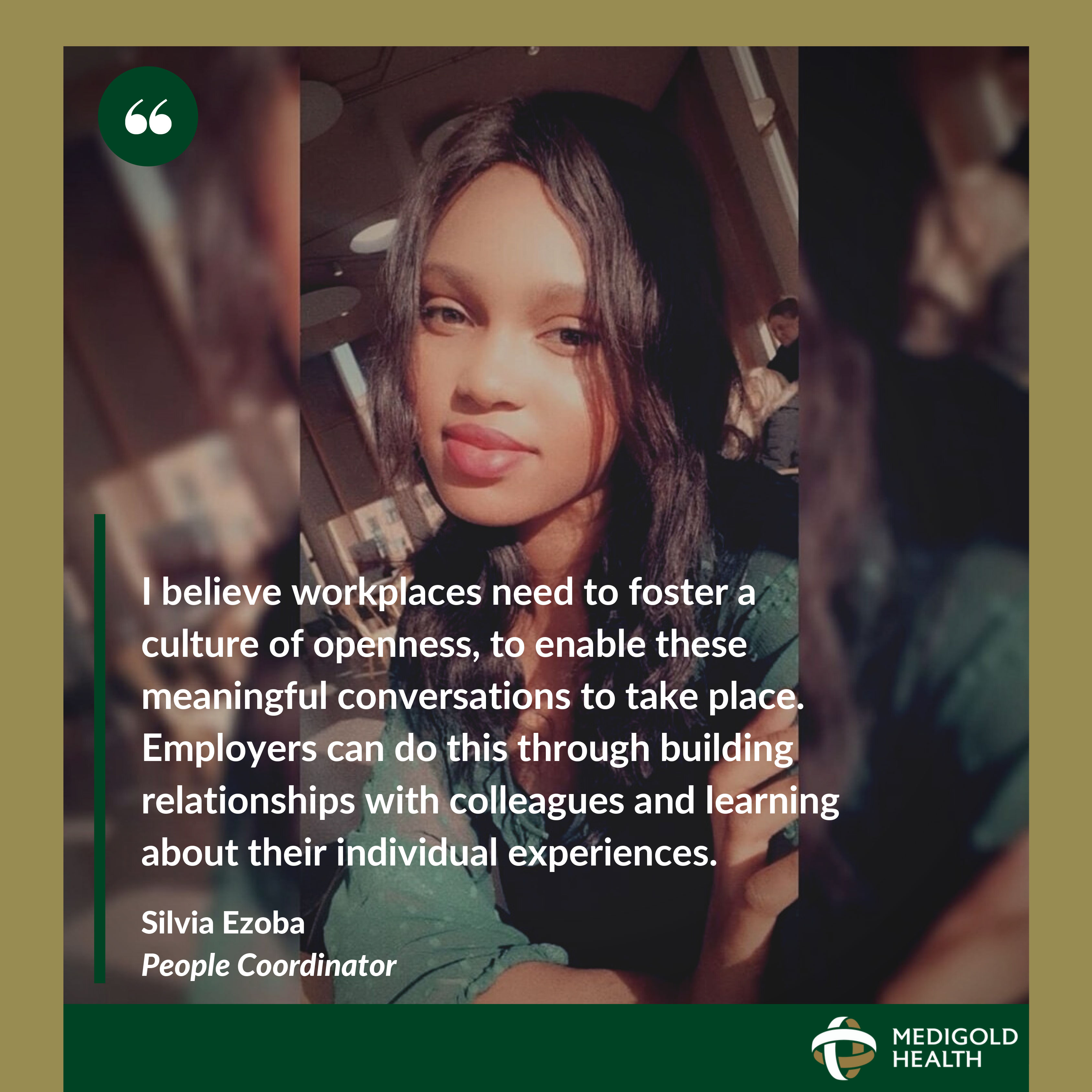 I am of African heritage, and originally from Nigeria. I lived and grew up in Ireland and moved to the UK for work and to continue my studies in Human Resource Management.

For me it’s an opportunity to celebrate the great achievements of inspirational figures, to acknowledge how far we have come and to focus on the efforts we are making to ensure a more inclusive future.

I believe workplaces need to foster a culture of openness, to enable these meaningful conversations to take place. Employers can do this through building relationships with colleagues and learning about their individual experiences. This will help to raise awareness and enable us all to be more socially conscious. Moreover, there needs to be greater equity and fairness in all workplace practices and an acknowledgement that it’s not one size fits all – companies need to have better policies in place so that they are equipped to accommodate all people from all backgrounds, from recruitment right through the employment lifecycle. Family & Friends, Recognition & Respect and Being Better Than Yesterday are cornerstones of Medigold Health’s ‘Genetic Code’, the company values we try to embody every day. I think these ideas should be embraced by every organisation – they create the perfect foundation for achieving greater diversity, building on them will help us get there.

Yes, for me, seeing more people from all walks of life represented in different settings has made such a positive difference. Events like Black History Month have brought the problem of underrepresentation to the fore, and as people become more educated and start engaging more with the issue the structural and implicit barriers are beginning to break down, which has led to a more inclusive culture. There is still a way to go, but we are making strides in the right direction.

There are so many great people who have contributed to Black History and who continue to fight for and engender greater equality. I passionately believe in the power of storytelling to help people relate to others and learn about cultural differences in a visceral way, so I’m really inspired by writers like Maya Angelou and Toni Morrison. However, I’ve also been really moved by acts of courage displayed by people like Rosa Parks and Angela Davis, who I learnt about as a child, and more recently by Colin Kaepernick. They have taught me that we all have a part to play in channelling meaningful change and challenging discrimination and injustice. 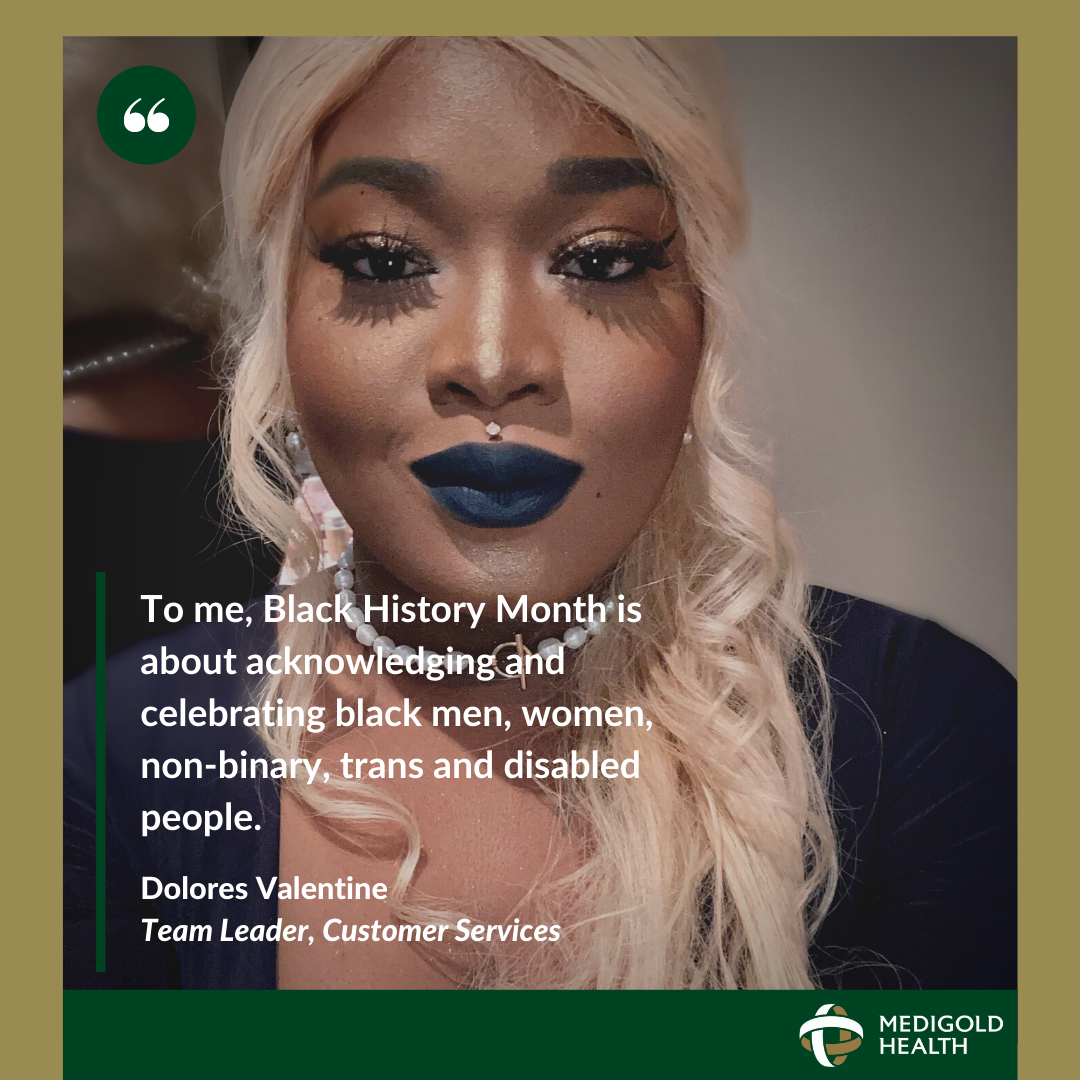 My ethnic background is African American. I immigrated to the UK in 2005 with my Mom to be nearer to my maternal family.

To me, Black History is about acknowledging and celebrating black men, women, non-binary, trans and disabled people.

When we witness racism within the workplace, we need to speak up. Silence only causes further damage.

Honestly, no. I think the UK has a long way to go to. To me it appears that people would much rather not acknowledge that issues exist than take accountability for themselves, colleagues, friends or family. 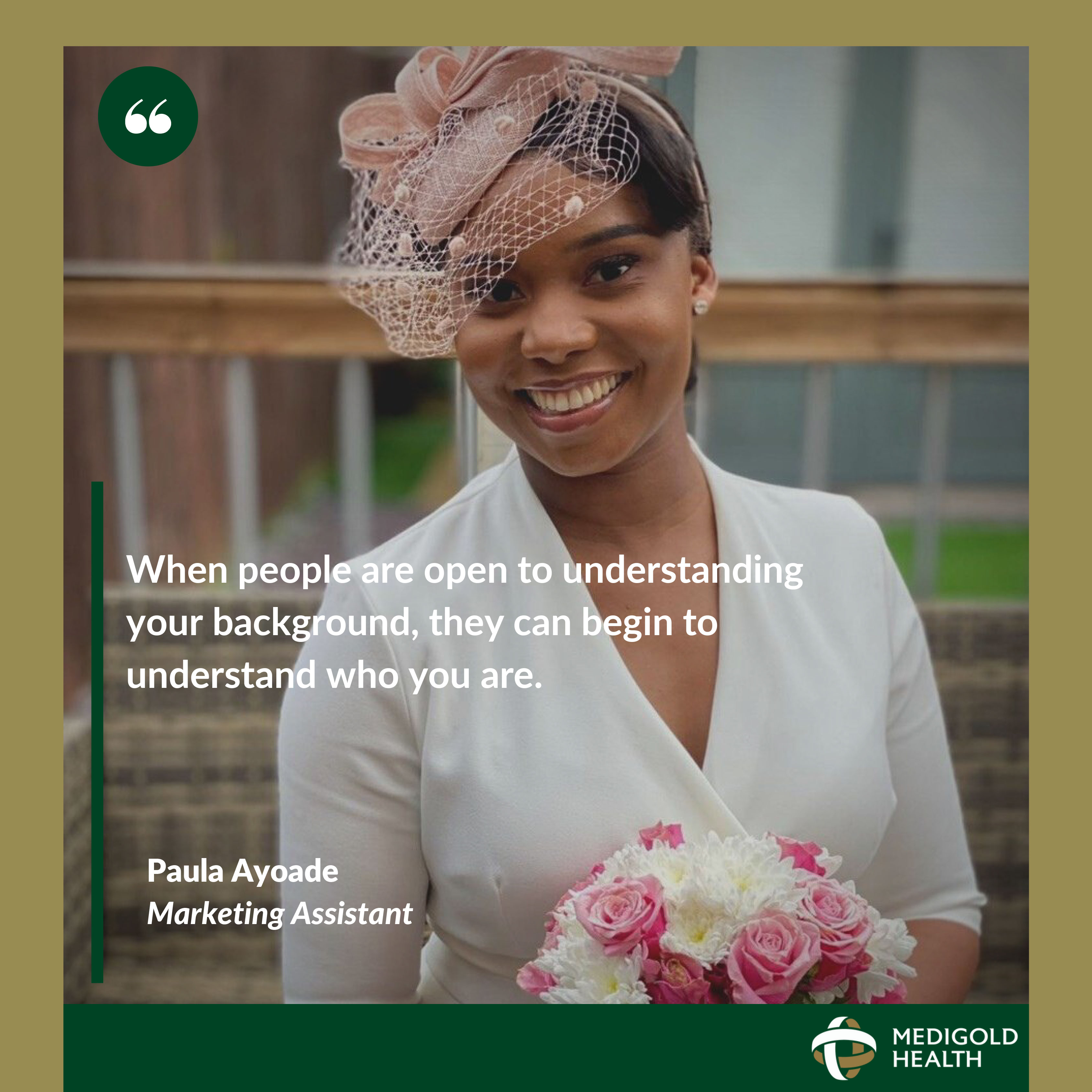 I was born in Luanda, the capital of Angola; my parents are both from Angola.

Angola was colonised by the Portuguese; Portuguese is my mother tongue and I speak English fluently. We moved to the UK when I was five years old. I grew up in Manchester, I live in Sheffield, and I’m married to a Nigerian. I mention this because although my husband and I are both from Africa our cultures are completely different to each other’s, which goes to show the huge diversity between African countries – that’s the beauty of the continent.

I believe all of history is important. We shouldn’t have to segregate historical events based on race, religion or where it took place in the world because if we look at the bigger picture it all intertwines.

The world’s narrative of humanity’s past is beautiful, it’s filled with stirring events and poignant moments and it’s why we are here today, so it shouldn’t be altered, erased or forgotten. What we sadly find is that sometimes people want to create a narrative that suits them, and they have tried to erase certain events and I think that’s why Carter G. Woodson felt the need to create Negro History Week so that black people could be heard. But it shouldn’t have to be this way because black history is as important as white, Jewish or indigenous history. It has all played an important role and has all contributed to the present we are now living in.

That’s why we must learn about everything. If our ancestors tried to erase certain events that took place in the past it is our duty today to educate ourselves and each other so that we can have a better understanding of ourselves and others and in general be better towards one another!

Acknowledge that it exists and feel comfortable to talk about it but also act to stop it. This applies to everyone if I’m honest, to the person who is a victim of racism, to work colleagues and to those in managerial roles and HR. If we all work together, we can reduce discrimination and racism in the workplace. It goes back to my previous statement, it all boils down to understanding people.

No, it hasn’t made a difference to me. I’ve seen a lot more publications and adverts about it, but it hasn’t made a difference in my life. I read an article that stated that the British colonised 90% of countries on Earth, so it’s understandable that the UK has so many migrants. For that reason, the UK should do better in understanding and respecting people’s different cultures and backgrounds.

I wouldn’t say I have a specific black activist who inspires me, they all played a great role in paving the way for all of us and they all deserve recognition for what they have done. However, I do have role models who happen to be black who weren’t black activists to the world but who inspire me every day and that’s my parents. Both made sacrifices, faced discrimination, allowed themselves to be vulnerable, educated themselves and work hard to pave a way for me. I am a British citizen, born in Angola but raised in the United Kingdom because of the great sacrifices of my parents. They weren’t activists to the world, but they were activists in my life, and I’ll forever be grateful to them.

To find out more about Black History Month, check out https://www.blackhistorymonth.org.uk/ 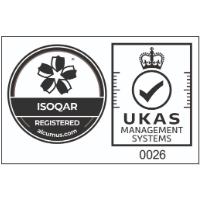 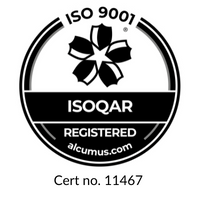 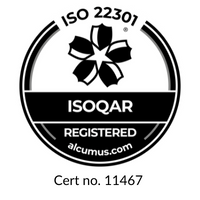 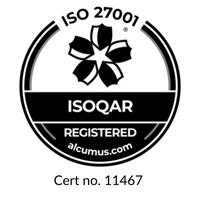 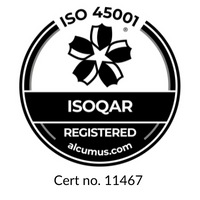