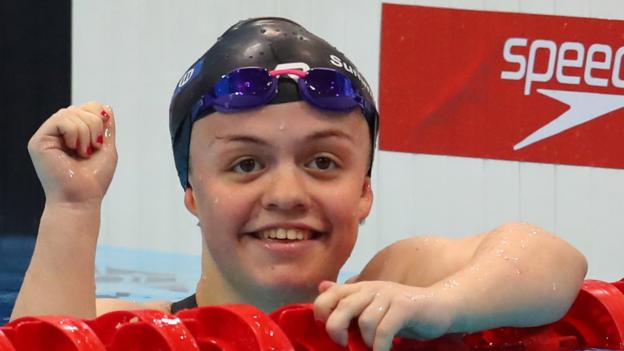 Maisie, 17, beat her own world record to take the gold medal in the women’s SM6 200m medley, claiming her first World Championship title. Following this success Maisie then went on to take silver in  the SB6 100m Breaststroke, and another gold in the 100m freestyle.
Based in Northampton, Maisie Summers-Newton, announced her arrival on the scene at last year’s European Championships in Dublin, winning two individual golds and setting two world records.
Again, we are all very proud of Maisie, such an incredible female athlete. We all look forward to following you on your journey and wish you all the best of luck in Tokyo.
Previous
Next 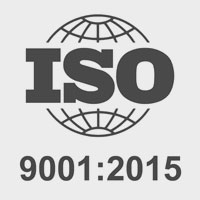 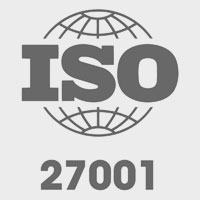 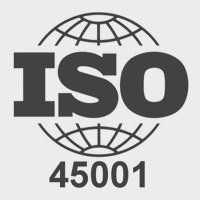 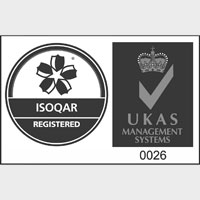